„The service was excellent throughout“ 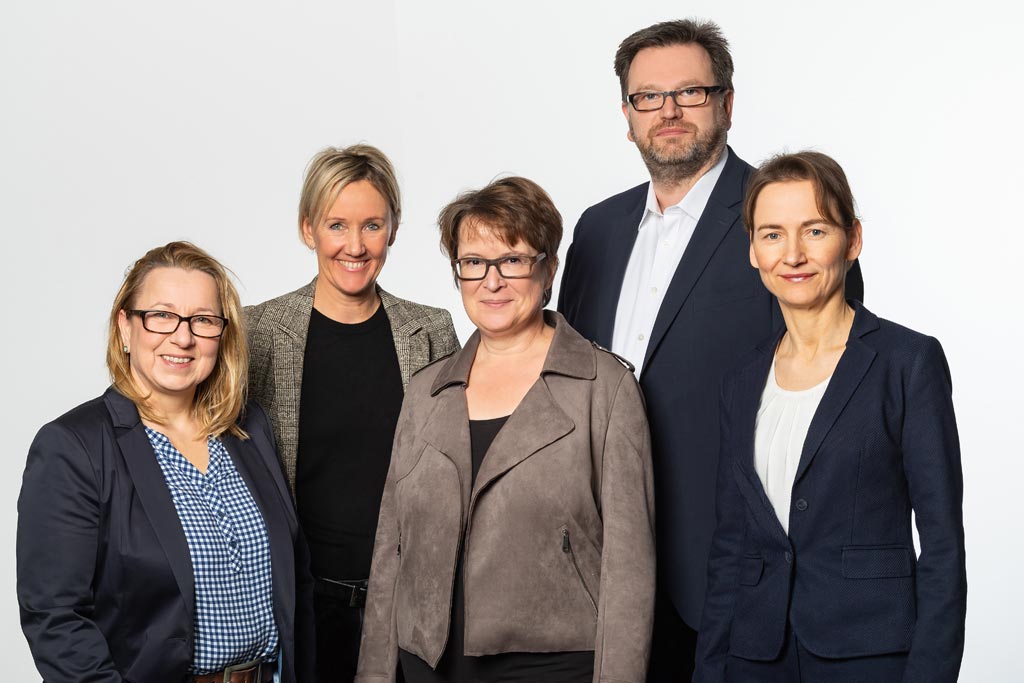 „A perfect infrastructure – spatially and technically.“ 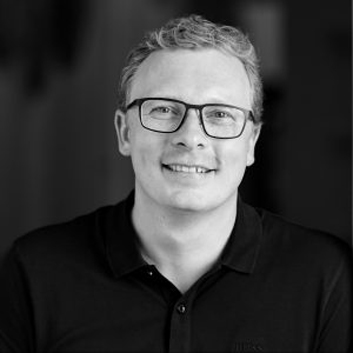 „The service was excellent throughout“

“In May 2016 we held the annual congress of the European Wound Management Association, EWMA 2016, in MESSE BREMEN. The congress had 6,086 participants from 84 countries and 230 exhibitors from the whole world. During the two-day preparation of the congress we worked closely together with MESSE BREMEN and were impressed by the team’s flexibility. We really felt that we weren’t only a client but that we were also regarded as a partner. The service was excellent throughout. Everything went smoothly on-site and the MESSE BREMEN and our team worked well together. Anyone could have thought that we had already held the congress together several times before.

The venue is compact and was able to accommodate our eleven parallel sessions very well. There are also plenty of meeting rooms. Both participants as well as exhibitors were very satisfied with the congress and the event venue. Bremen works very well for a congress of this size. Many hotels and the train station are only a short walk away. The airport is only 15 minutes away which was very convenient in comparison to the previous year in London where we had a journey time of 1.5 hours to the airport.”